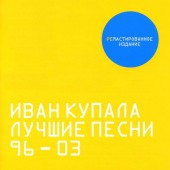 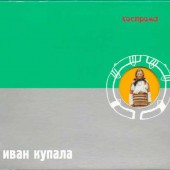 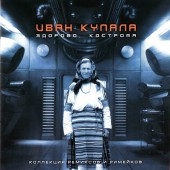 The cult Russian group Ivan Kupala appeared at the end of the last century. Songs from the debut CD album Ivan Kupala "Kostroma" quickly won the hearts of listeners, and for a long time did not leave the airs of all Russian radio stations.
Songs of Ivan Kupala were based on authentic Russian folklore, adapted to modern language and arranged in the style of electronic dance music. In order to collect material for recording, members of the team went to ethnographic expeditions to Arkhangelsk and Murmansk regions, and also used materials of folklorists and ethnographers and old records of vocal groups.
The author of all arrangements is considered to be musician and producer Alexei Rumyantsev, and Alexei drew inspiration for the creation of hits in Western ethno-electronic analogues, because Deep Forest and Enigma.

In the online store Sketis Music you can buy the CD of the band Ivan Kupala, as well as other CD albums of Russian ethno-electronics and ethnic music.