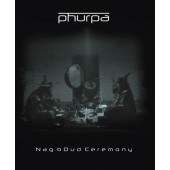 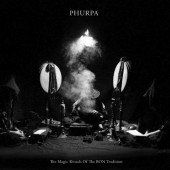 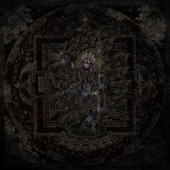 Alexei Tegin, a founding member and leader of the group, started exploring and experimenting with traditional and ritual music in the middle of the 1990s, at a legendary Cardinal Art Factory (Фабрика Кардинального искусства) in Moscow, led by Vladimir Epifantsev, controversial actor, director and propagator of trash-culture. Of crucial importance was his introduction to the spiritual tradition of Bon and Dzogchen and his meeting with singing masters of Gyumay and Gyuto tantric colleges.